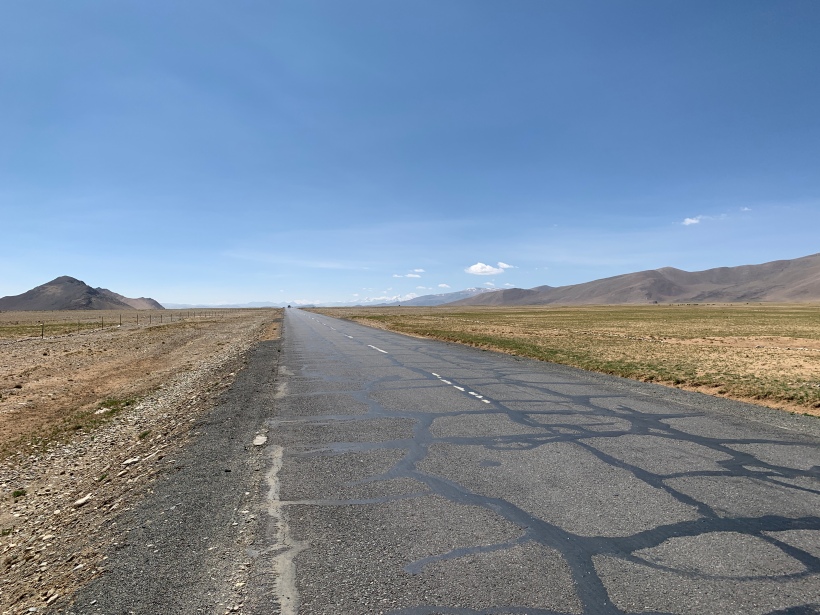 Safety is what it boils down to. Having a home, feeling at home, being in control of your environment, having a familiar place to return to; these are the things that make us humans crave home.

My trip to Tibet has made me think a lot about the notion of home. When my mother had to move out of the home which had been my family’s for 58 years and, worse, it was sold to a stranger, I didn’t cope. I ended up in my psychologists room choking back tears at the loss of what had always been home. And yet my grief was a mystery to us both. It had never been a happy home, in fact I had always felt something of an outsider. I hadn’t really lived at home since I was sent to boarding school at the age of twelve and had no connection to the town having lost contact with all my primary school friends. And anyway, I had my own home now where I lived with my own family.

In the latest edition of Creative Nonfiction magazine Emily Wortman-Wunder lists all the reasons she thinks she shouldn’t feel a sense of belonging to the place her parents live: she wasn’t born there, she left as soon as she could, she hates a lot of the hokey things about it and so on. And yet, like me, she had to face the inevitability of them leaving that home and never being able to return and it hurt. She writes: “The thought of never coming back fills me with grief”.

What does this have to do with Tibet? Its inhabitants are at home and yet so many would flee if they could (and still do when possible) because the Chinese are changing their home into China. And the Tibetans in exile in Dharamsala wish they could return, even though they would return to a place that is no longer the home they left.

This is why my next trip will be to Dharamsala. It completes the trilogy. I’ve visited Lo Manthang, a place that is Tibetan and yet in Nepal and from which so many inhabitants are moving to seek what they hope will be better, easier, more exciting lives. These are Tibetans who were spared the devastation of the Chinese Cultural Revolution, who never had to witness, and in some instances participate in the destruction of their monasteries, but who instead let their monasteries fall into disrepair and left it to foreign artisans and money to restore them for…whom?

I’ve experienced the precariousness of life in Tibet under the constant and ruthless gaze of the occupying power where its inhabitants are effectively imprisoned, and now I want to see what life is like for those who were able to flee the Chinese but have lived in a state of limbo for almost 60 years. Tenzin Rigdol’s film Bringing Tibet Home exposed the depth of longing and plain homesickness of these exiles as they walked tearfully upon the soil of their homeland and then desperately scooped it into whatever containers they had so they could take it with them back to what they regard as their temporary homes.

Even some Palestinian refugees, having fled the Nakba 70 years ago still live in the hope that they will one day be able to return to their villages despite the fact many no longer exist.

They want to feel safe and in control. And home is who you are. Where are you from? was the first thing I asked my new cleaner when he arrived. Bhutan, was his reply, and it meant I could place him, though trying not to make assumptions. Why was he here? And did he miss home? How long before he could return? Far from Australia was that focal point to which he belonged and that would draw him back as soon as it could.

I recently moved house after 14 years in the same place. I’m happy about it because I’m enjoying a new lifestyle, but I feel a bit adrift. We are renting and know we won’t be here a long time. Neither do I want to return to my previous home. I’m not stateless, or living under occupation but I feel curiously adrift. I don’t really know where home is any more and I don’t know where it will end up being, but for now I feel safe and have some control over my living space, and that’s fine.